The key is in not spending time, but in investing it.
Menu   ≡ ╳
Menu

This timepiece is from the Presage Japanese Zen garden collection, inspired by a well-known and much-admired aspect of Japanese culture.

The dial’s depth and rich texture echoes a ‘Karesansui’ or Zen garden in which gravel is raked into serene patterns like waves or rippling water. The clear layout echoes the free, uncluttered space and the contrast of light and shadow.

The red dial accents are designed to represent the red acer trees often found in Japanese horticulture, as well as a reminder of the signature red twelve of the Laurel watch – Japan’s first wristwatch created by Seiko in 1913.

There are no reviews yet.

Only logged in customers who have purchased this product may leave a review. 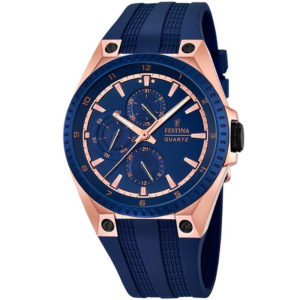 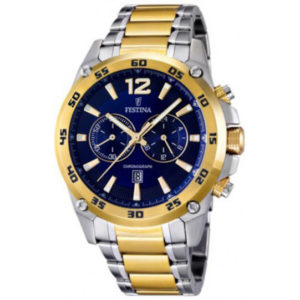 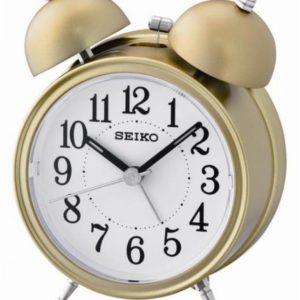